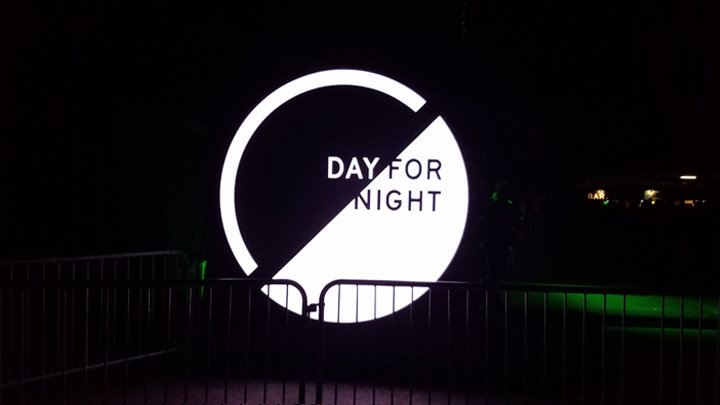 Day for Night 2016 was amazing! After seeing the pictures from the 2015 event, I knew that I had to go! The lineup came out and featured Banks, ODESZA, Aphex Twin and Bjork among many other electronic acts. My sister Kat and our best friend Christina were also going, plus we were joined by my buddy Sam and off to Houston we went to spend the weekend dancing away! It’s so hard to put in words how amazing this event was, but here goes.. 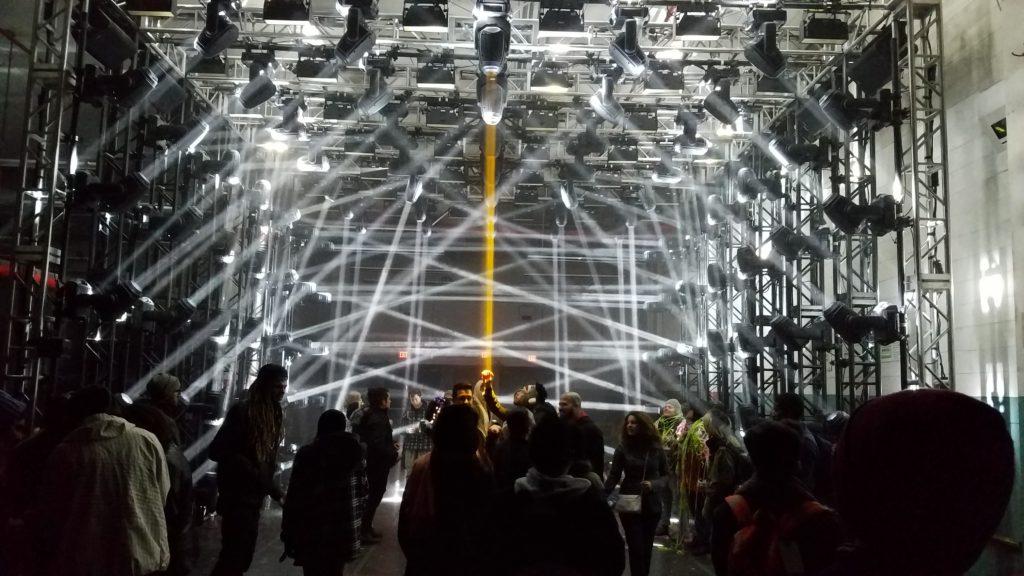 Was able to catch a duo I really like called MNYNMS as my first artist of the day. Really great set from these two Houston based artists as they played the Yellow Stage. 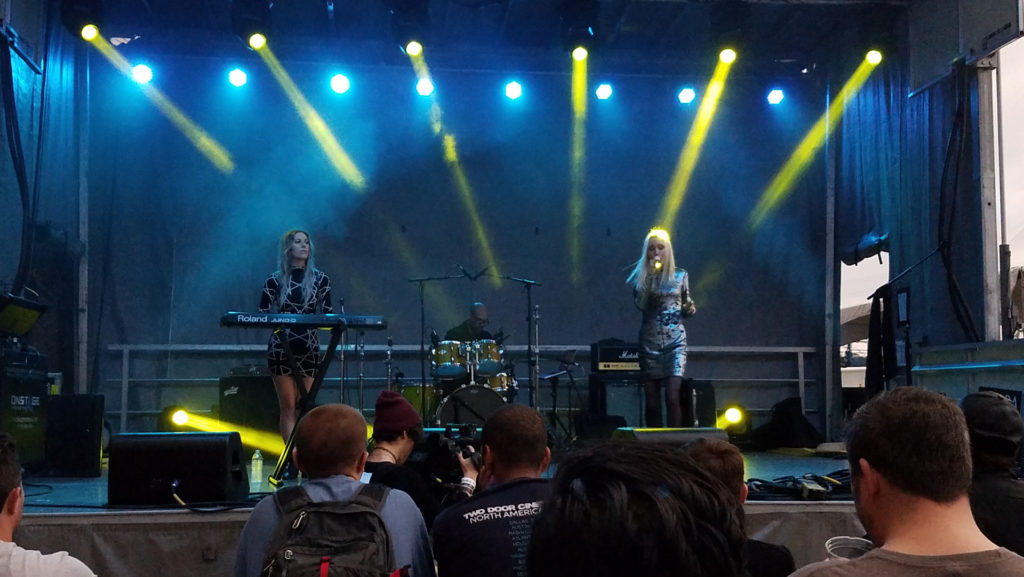 Next up for me at the fest was BANKS! I had never seen her before but absolutely dig her album “The Altar“. Needless to say it was a complete dancefest with her amazing dancers and stage presence. I was able to make some new friends to dance with to her set! 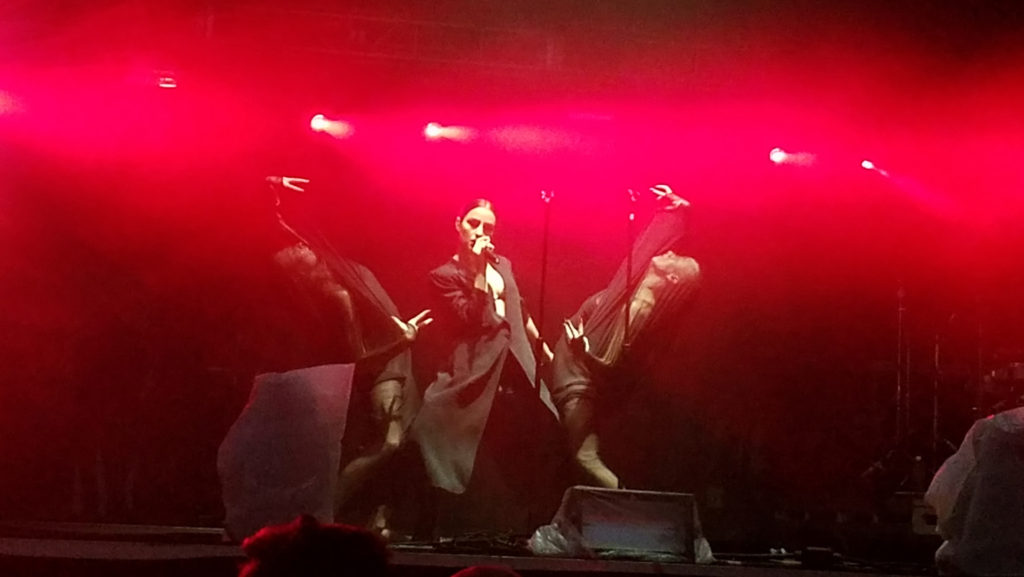 Next up was what had to be my favorite performance of the festival with ODESZA! This would be my second time seeing them as I had caught them for the first time in 2015 at a festival in Austin called Fun Fun Fun Fest. Totally mind blowing set and pretty much the reason I bought a ticket to the festival.

The third headliner of the night for me was Aphex Twin. Definitley impressive that the Day for Night folks were able to get such a legendary and reclusive artist to play the festival. The energy of the crowd was pure electric as we waited for the set to start. Aphex Twin definitely came to destroy that soundsystem with his beats and melodies. About a quarter into the set, it started raining as a cold front moved through. Nothing like being at the front of the stage, in a mosh pit, and about a 30 degree drop in temperature to make you feel alive! The temperature dropped to below freezing so fast. Good thing Sam and I brought our ponchos as we stayed up front as Aphex Twin continued his amazing audio display through he pouring rain. Pretty epic night and my second time at a festival in the rain! 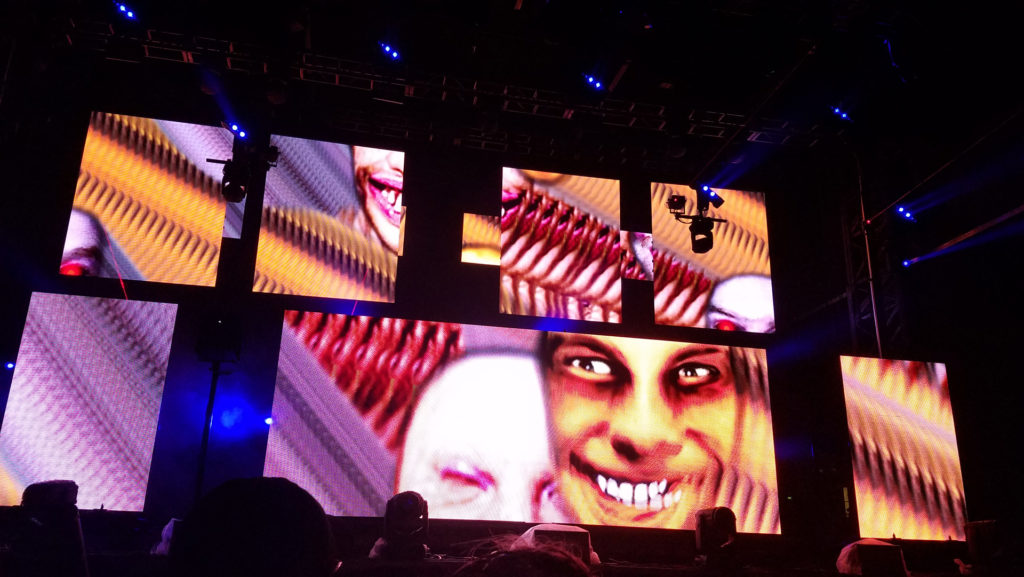 Was also able to catch this pretty sweet laser grid at the end of the night on Friday. 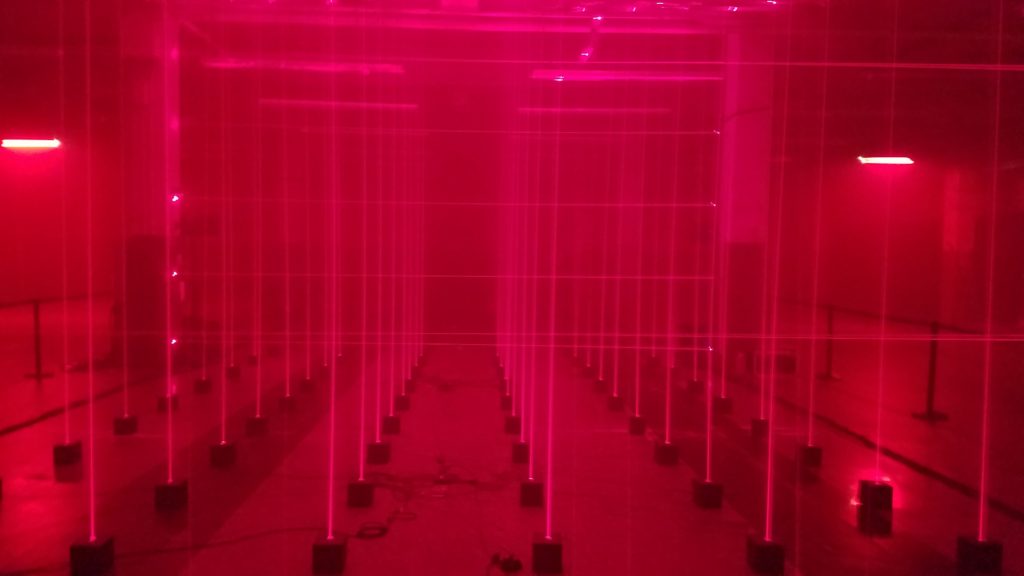 Next up on my Sunday schedule was Anklepants! My buddy AJ introduced his music to me and I can’t even begin to describe how mesmerizing he is in person. His performance was both edgy and beautiful as a lot of his music live responds to controls that he has embedded into his microphone and outfit that he wears on stage. I was left completely awestruck after his performance and definitely wanted more.

The last performances of the fest for me this night was catching part of Bjork’s set inside the Post HTX followed by Sophie and Arca. I was able to run into my friends AJ and Jared before Sophie’s set as we waited around at the back of where Bjork was playing since it was really packed.

I was also able to catch the visual installation from United Visual Artists on Sunday! 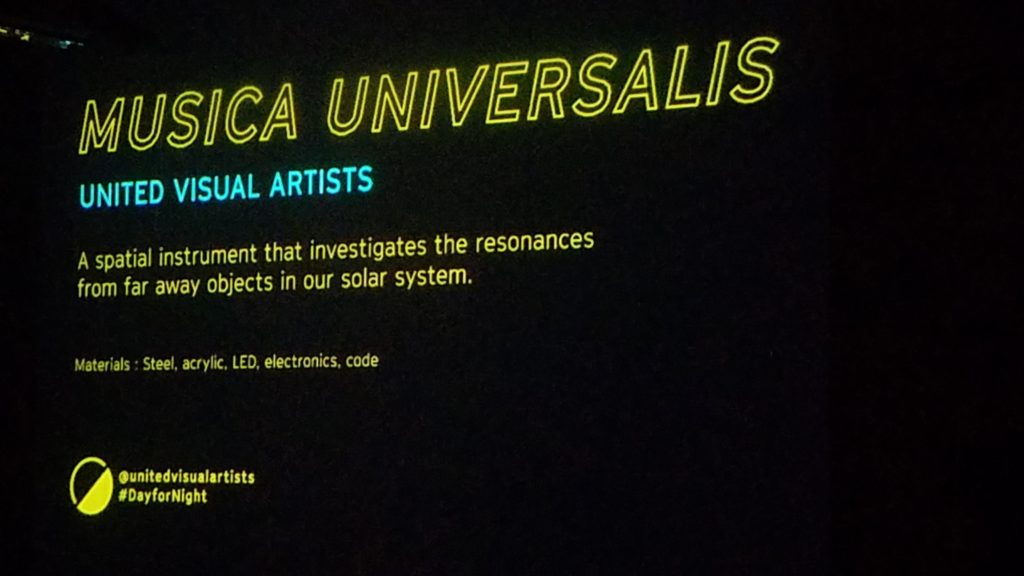 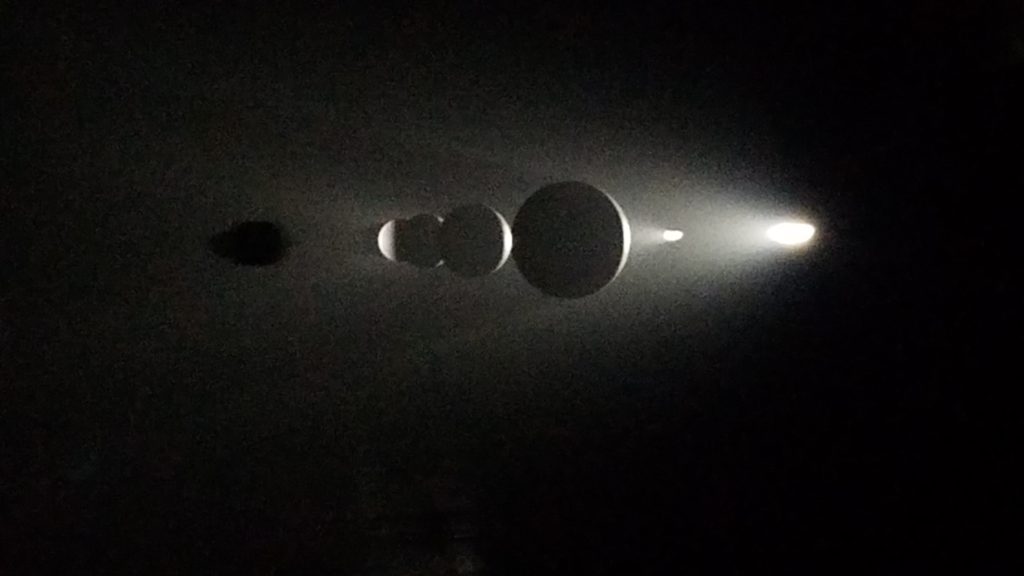 SOPHIE put on an amazing set! 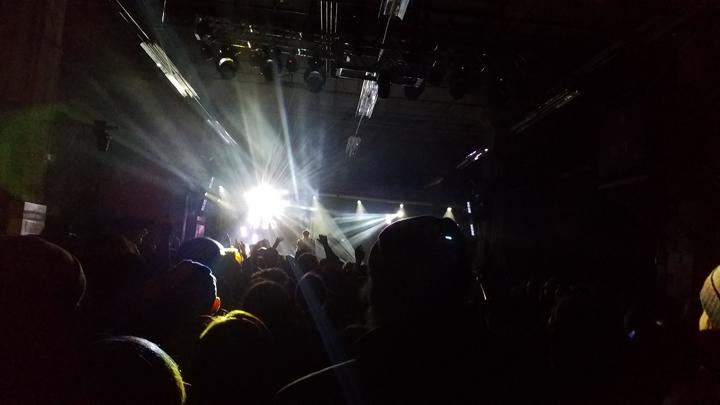 I was pretty exhausted at this point after the day of dancing and festing in below freezing temperatures but stuck around for a bit to catch part of Arca’s set. 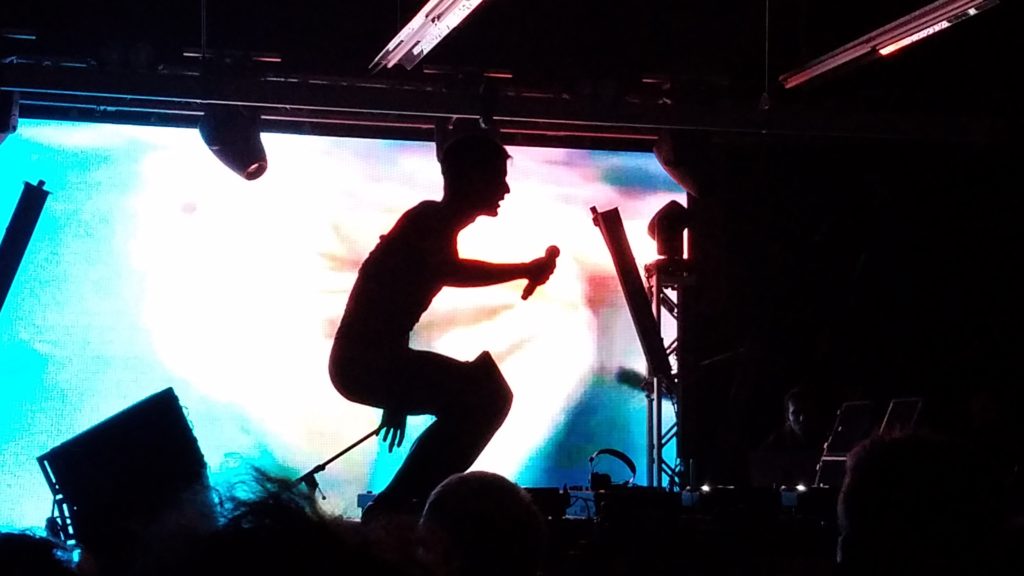 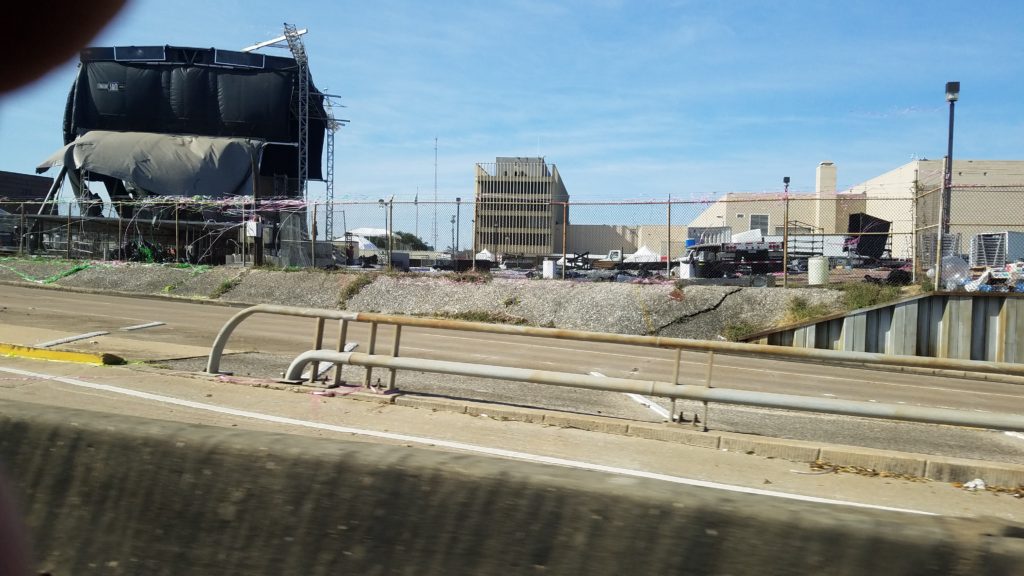