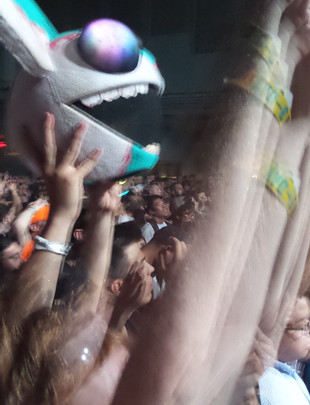 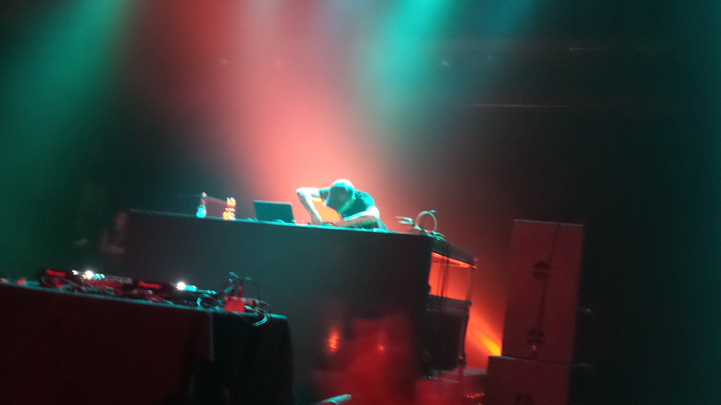 Round two of the 2015 ACL Late Night Shows was pretty awesome! I was able to grab tickets to see Deadmau5 at Emo’s for an all night dance party! First up for the night was a producer named REZZ with a pretty solid set.

Next up was Deadmau5! He was one of the artists that I really wanted to catch at ACL this year and when I found out he was doing a late show, I picked up tickets from a presale that sold out in 3 minutes. Needless to say, it was an all night dance fest!