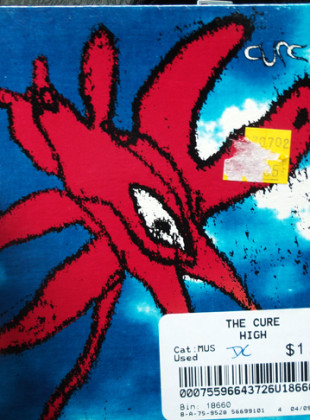 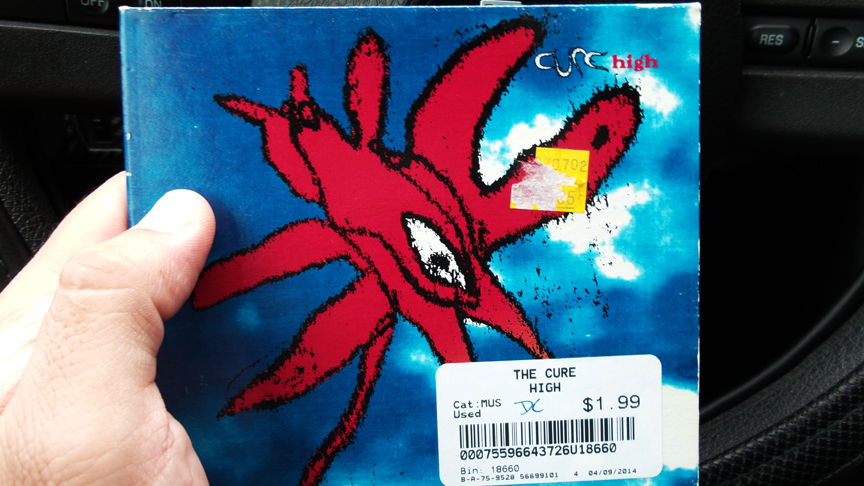 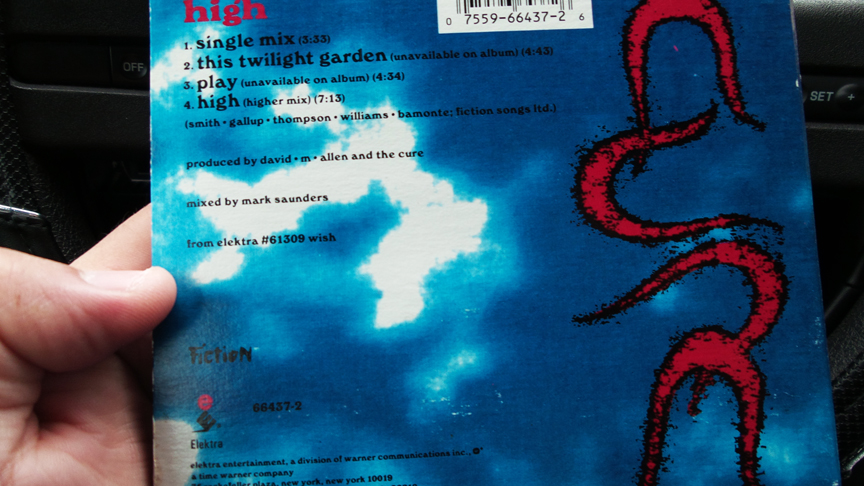 I found this single at my local used cd store that I go to. There are many reasons why I needed to have this when I found it:

I love how music can just bring back so many memories and inspire new ones to be created. Very happy to have found this single again!