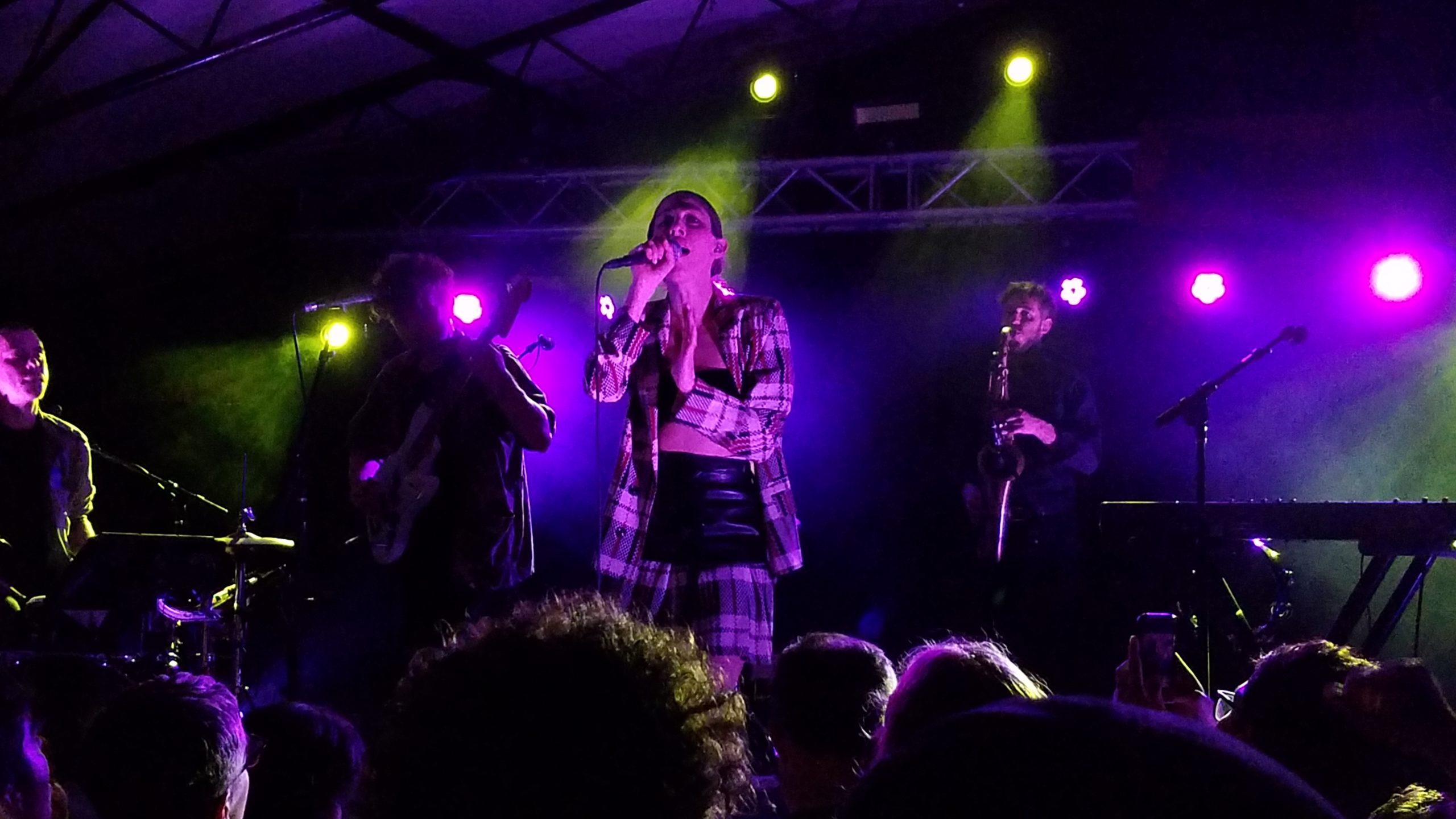 The first time that I was able to catch this wonderful band was in 2012 at The Mohawk in Austin, Texas. A lot of people know this band from the Apple commercial that featured their track “Bruises” which became one of their most popular songs. This is how I too heard of them in the beginning.

But it was the track that Caroline Polachek did with Flosstradamus that really captured my heart as I would play it over and over again after discovering it. In 2012, I was able to share with Caroline after the show that I absolutely loved the song and her vocal. Such a cool experience to have gotten to chat with a really great artist and talk music for a bit after the show.

In 2017, Chairlift played their final shows and it was an absolute blast to be able to have caught this great band live. Maybe someday they will do a reunion tour, but I am thankful for the memories seen here until then.