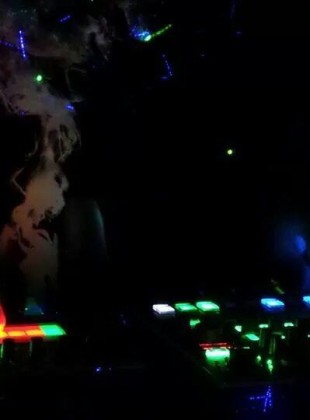 Been having a blast getting creative in the studio with the new live setup! The new beats just keep coming and I have been working on building tracks for the live set.I have also been posting videos to my Youtube channel of the recorded performances which I have found to be very addicting to do.  I think as of this post I may have about 15 or so videos that I eventually will link to the posts that have the original audio of the recorded song on the Homebaze Records site…..this is going to be a big job.

I have also been experimenting with my Samsung Galaxy S4 Zoom which I would have to say is probably one of the coolest and most useful tools for creating multimedia content that I have ever taken a chance on and bought. All the videos that have been posted to Homebaze Records Youtube channel were recorded using my phone and the photos with long exposures are done with the same. It’s really more a camera than a phone and I love it!