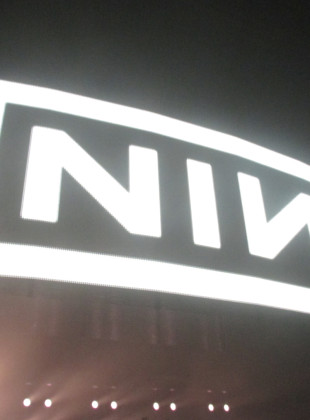 I was finally able to see them in San Antonio on November 5th, 2013!  Explosions in the Sky opened for them.  Definitely a “survive the pit” type show which was awesome! As soon as they came out, the crowd began to move and the pit started up. Their set included a few of their older songs plus most of the new release “Hesitation Marks”. I bought a hoodie from the show and a patch that will go on something. The new album has a lot of emotion behind it…I love it!