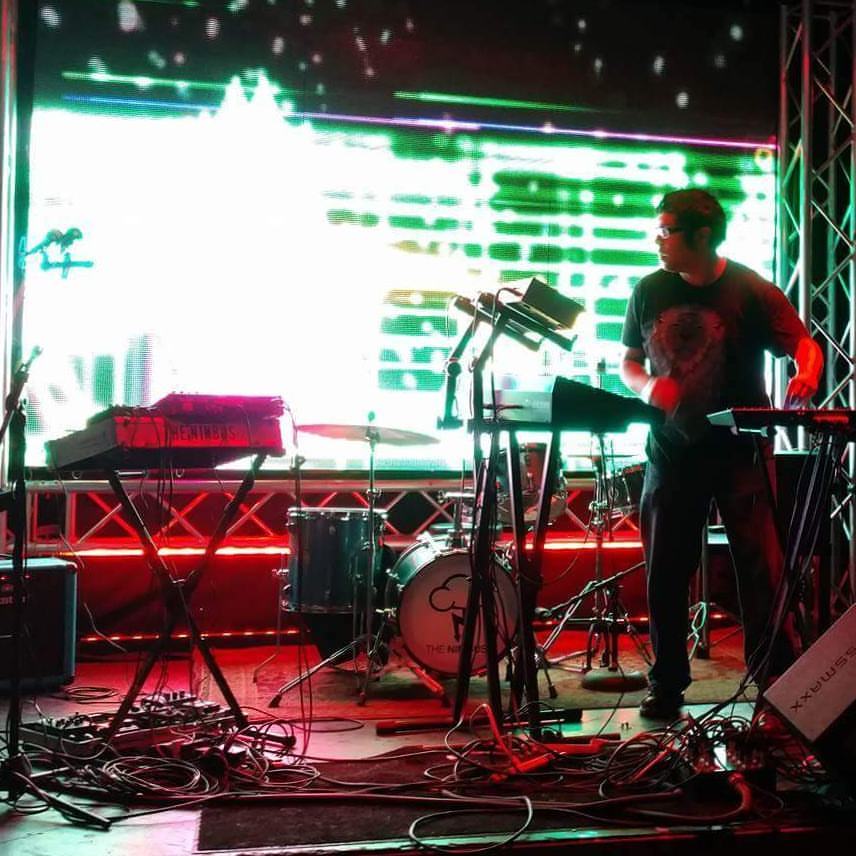 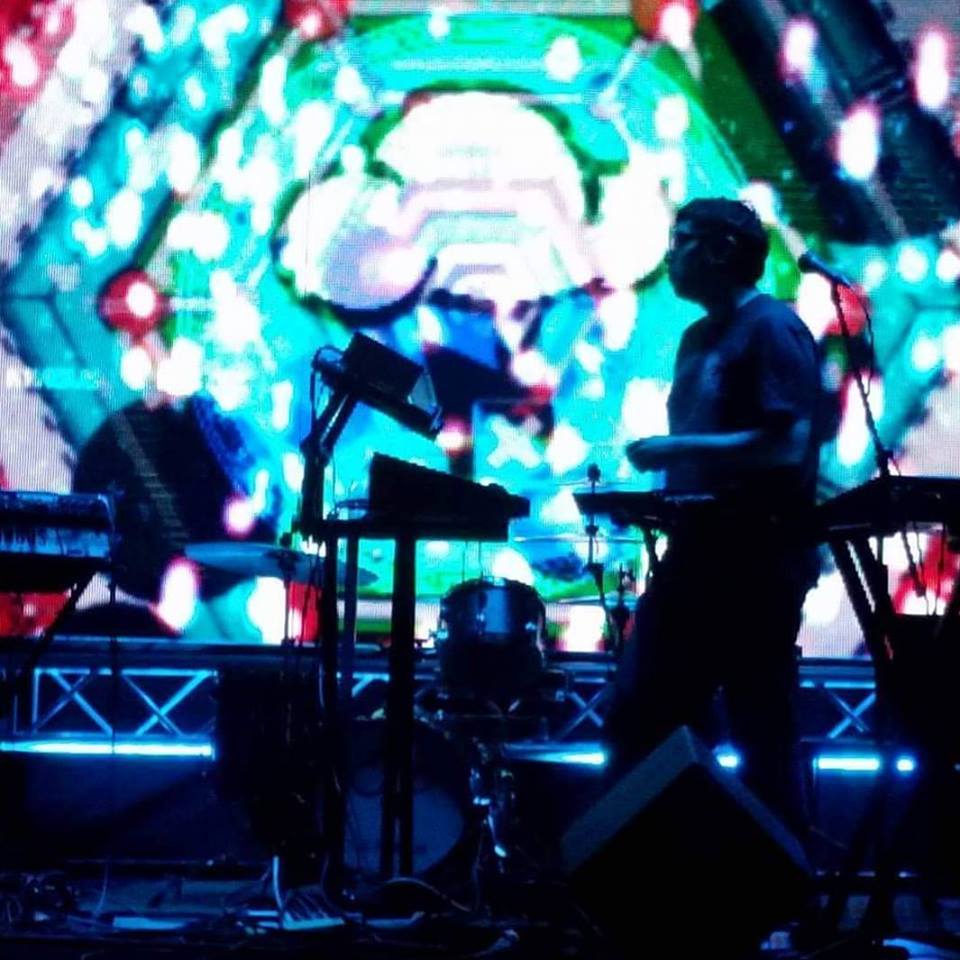 My first show of the year was pretty amazing as I was able to open for my friends The Nimbus at a club called Scratchouse. It had been a while since I had performed out in a club and wound up designing the set a few days before the show. I played 10 tracks, both released and unreleased material, and was concerned about fitting them into my 40 minute timeslot. Turns out..when I got to the show…I totally forgot my set list at the house! Good thing I practiced the set several times before the show as I was able to pull it off from memory! The club has an LED video projection wall that was amazing and the moment I saw it, I asked my friends if they would take a few pictures of the gig…which they did as well as some video! Pretty good start to the new year and looking forward to the next one!