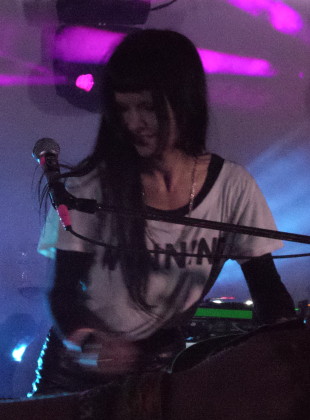 I met a super famous feline! 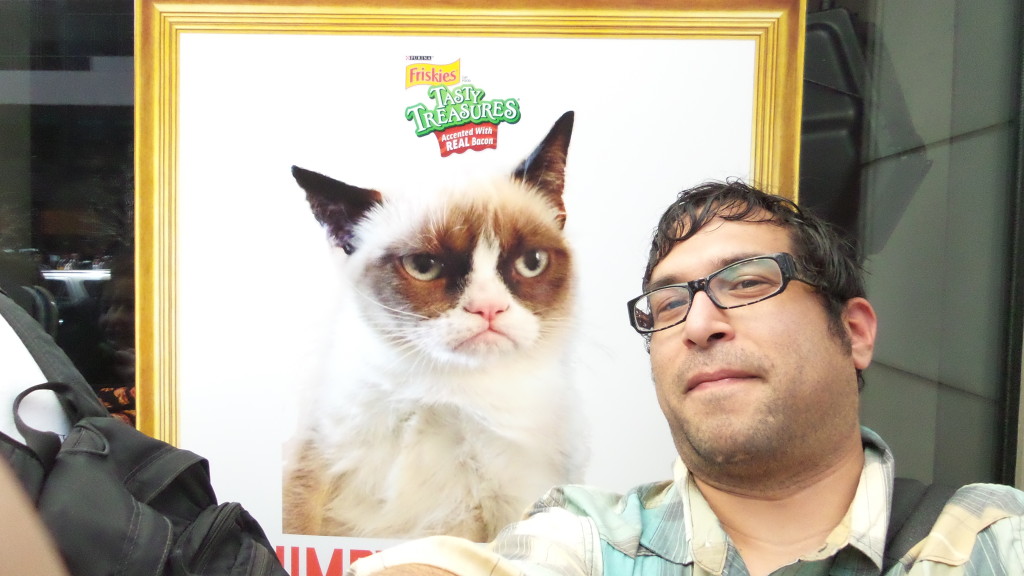 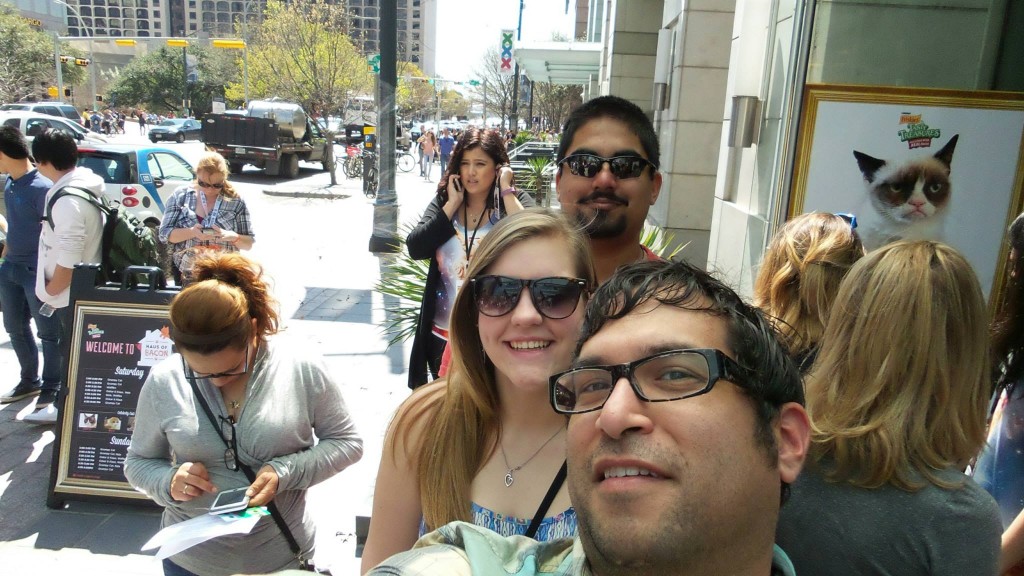 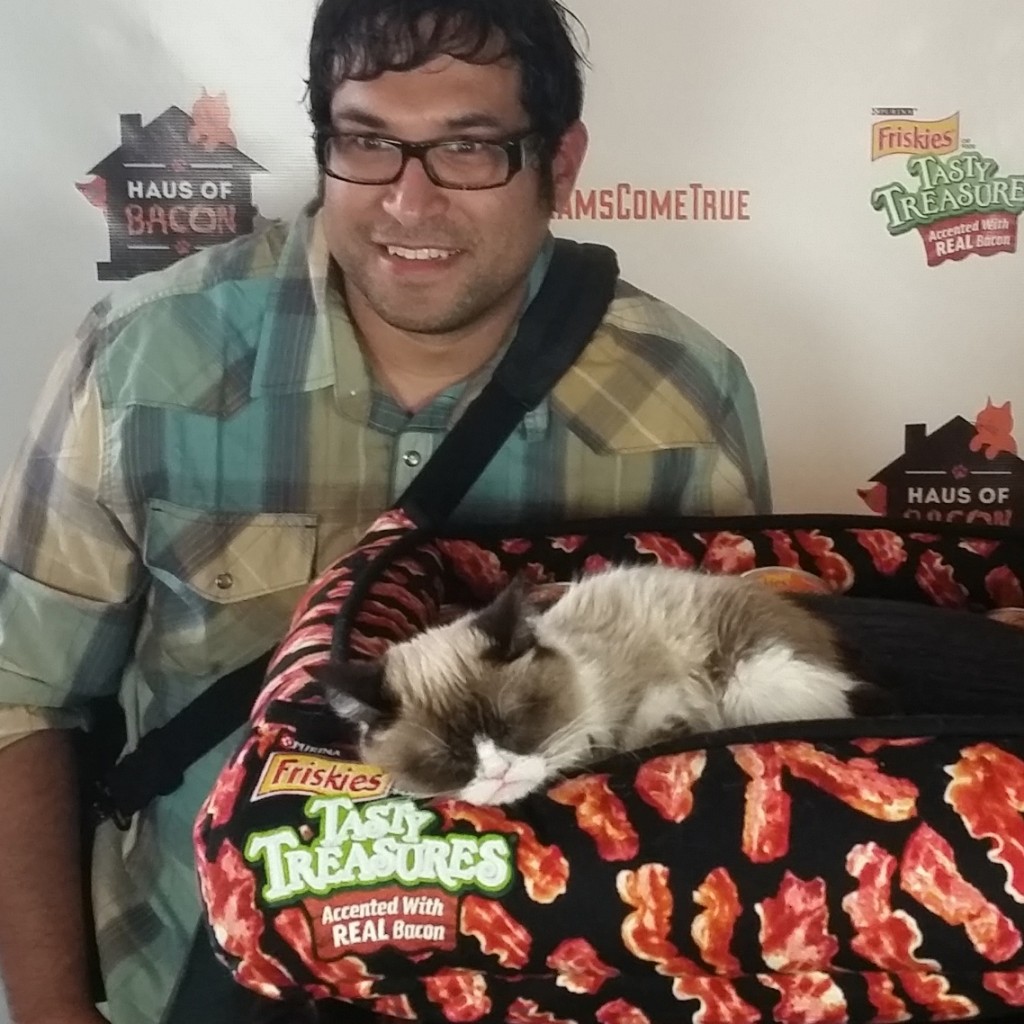 And I was able to experience some virtual reality at the “Interstellar” movie exhibit. 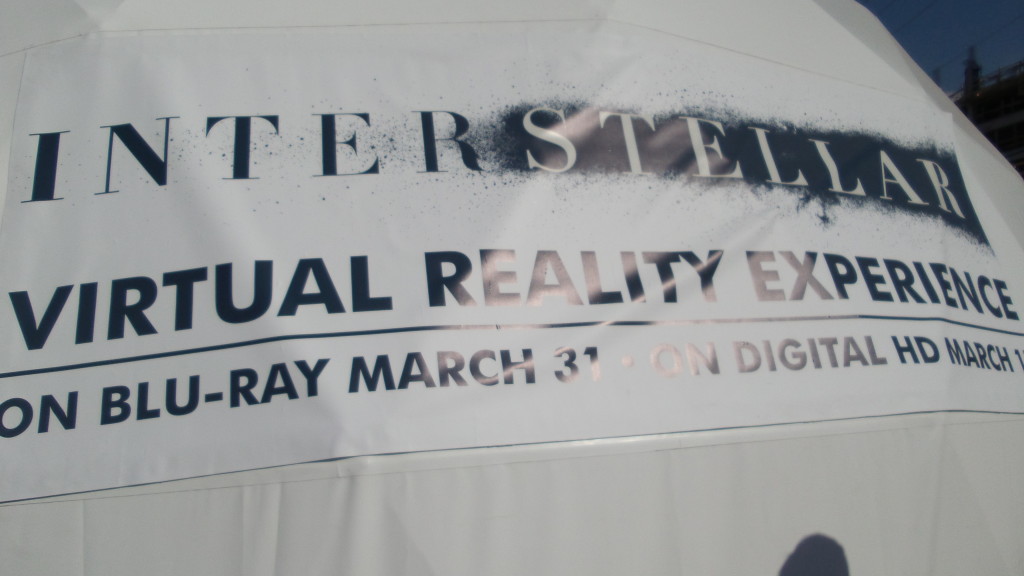 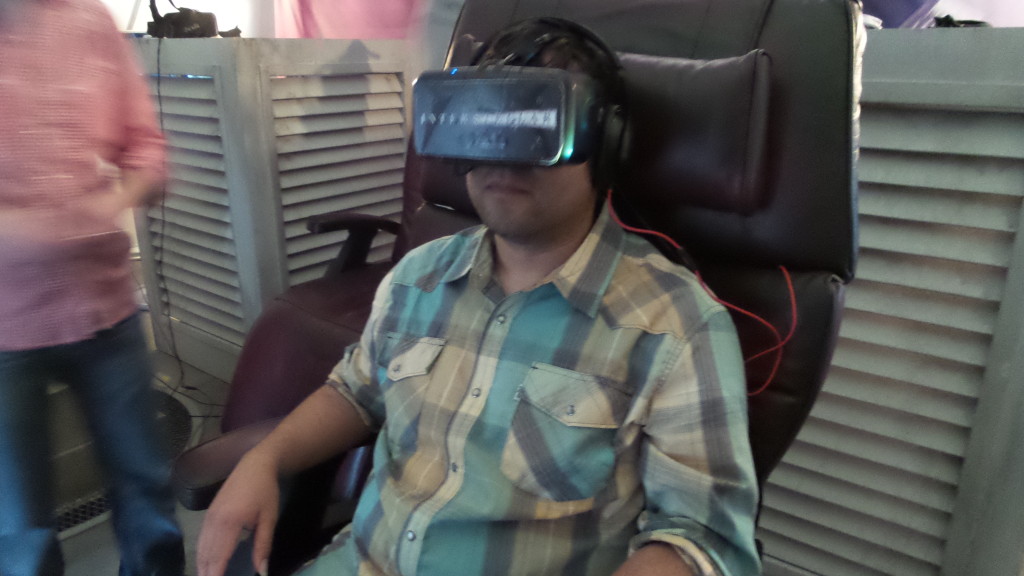 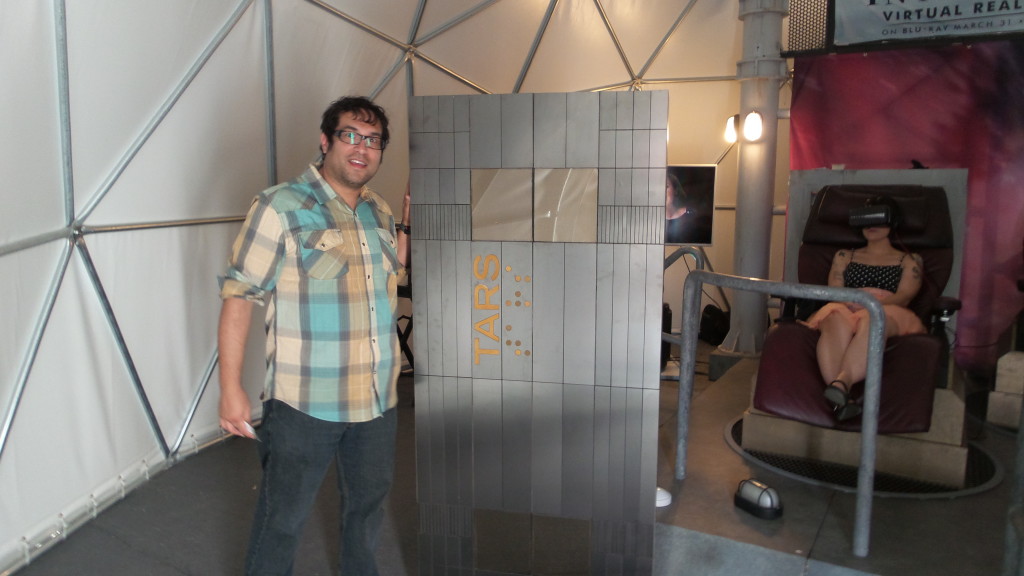 Went to my first ever Grammy party hosted by the Texas Chapter of the Recording Academy! Thanks Barbara Rappaport for the invite! 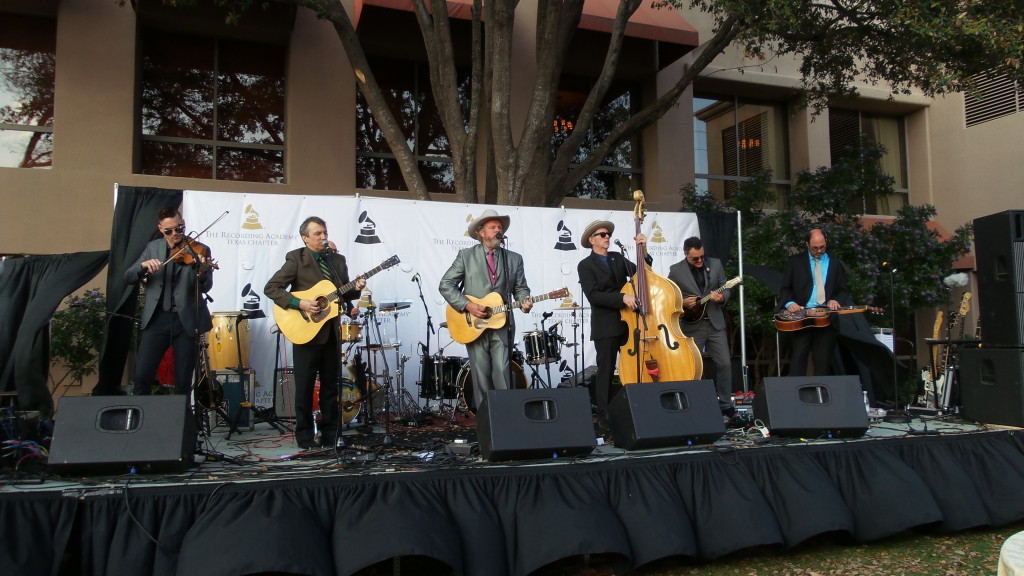 Something Called Nothing rocked the set at The Delve Inn.. 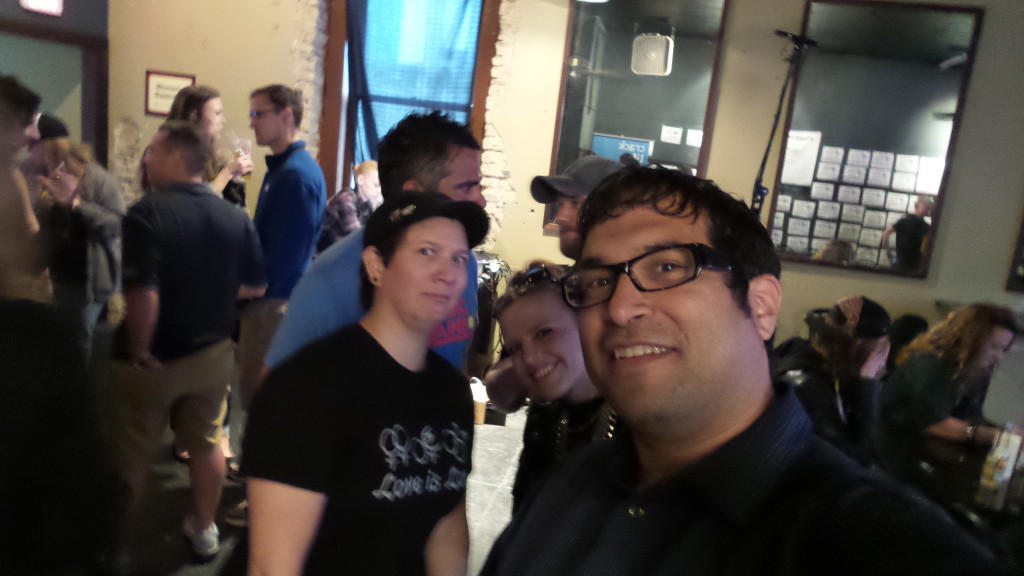 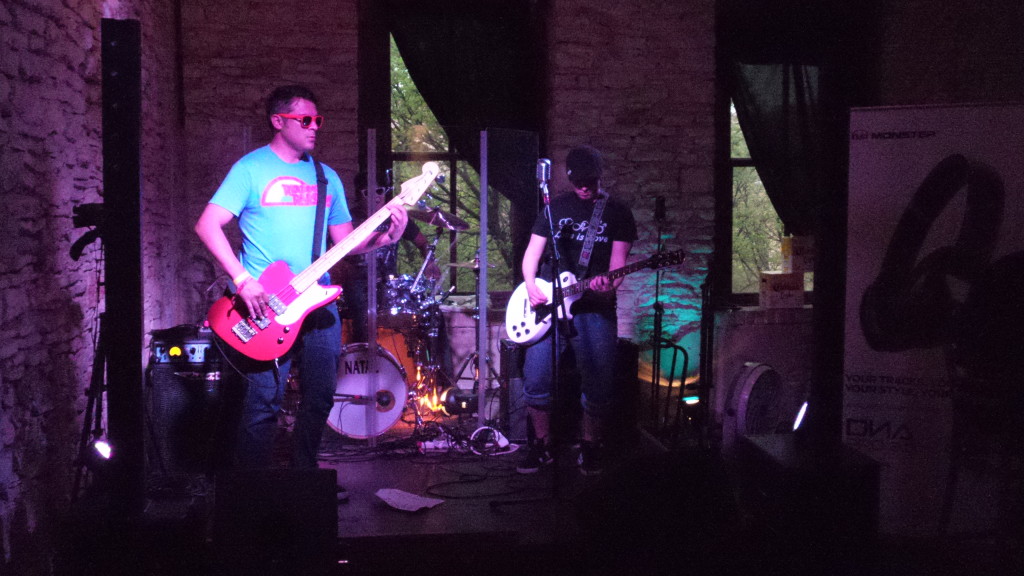 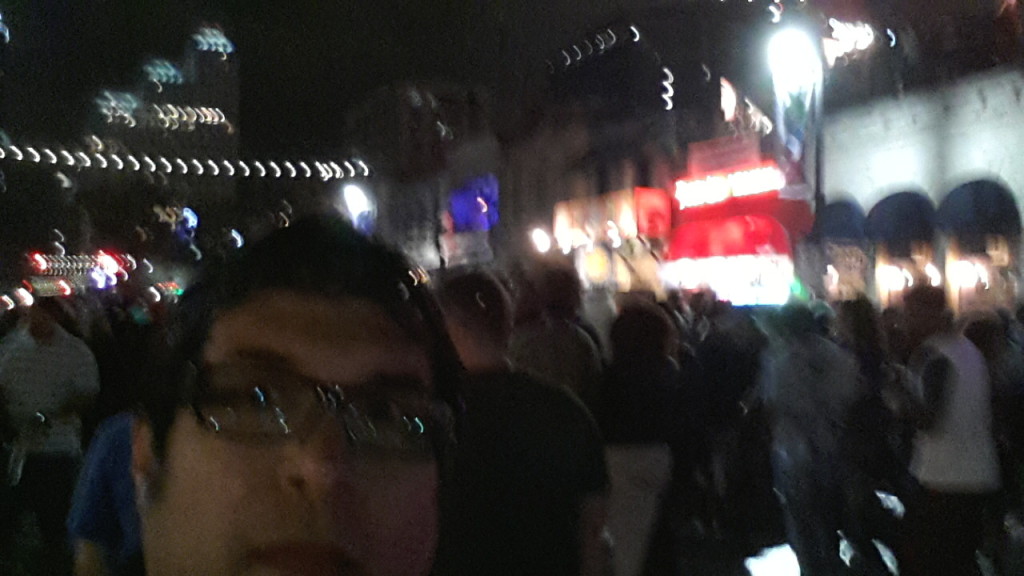 All leading up to fully blowing out my SXSW 2015 last Saturday of the festival hanging with the one and only Metal Mother from Oakland, California! Freaking AWESOME!#mindblown #winning #SXSW2015 #MetalMother 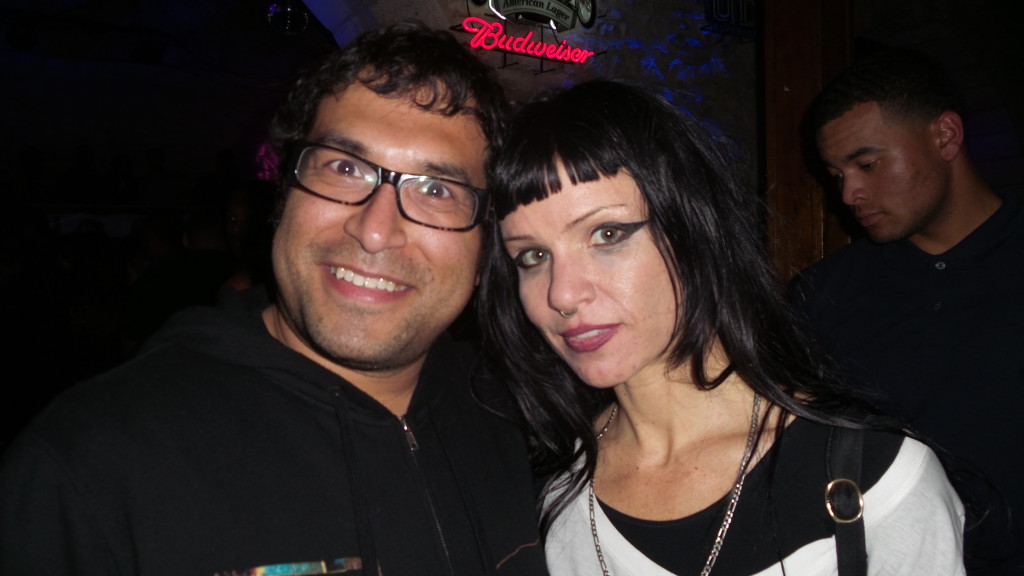 Her set was really amazing as she played a few new songs (which she mentioned to me beforehand that were going to go down!) and also some tracks from her already released albums. Her performance, voice and beats coming through the system “live” was definitely a totally cool way to end my SXSW 2015 experience! Pick up a copy of the album “Ionika” or “Bonfire Diaries” to check her sound out. Definitely an amazing experience!

Let’s do it again next year! 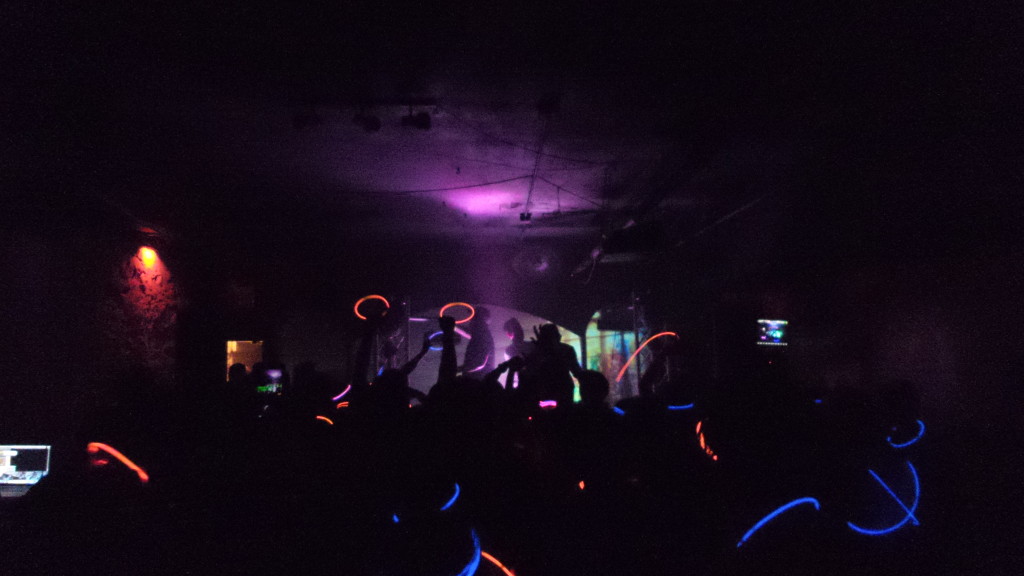